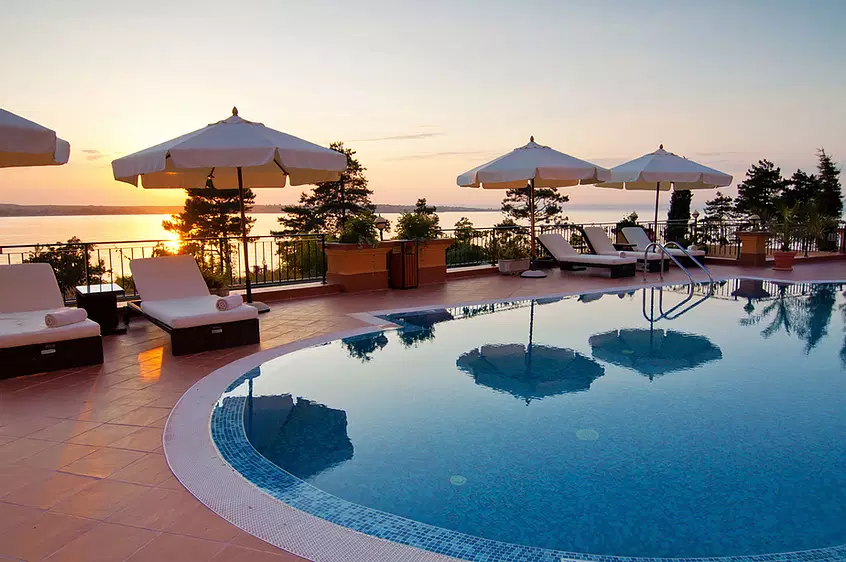 Despite the efforts of hotel owners in the United States, bedbugs continued to plague our nation’s hotels; so much so in fact, that the number of hotel bed bug reports and the number of individual hotels that have bedbugs is astonishing!

The top three places where pest professionals report finding bed bugs are single-family homes (91 percent), apartments/condominiums (89 percent), and hotels/motels (68 percent). Past surveys have shown these environments to consistently be the top three where bed bugs have been encountered.

Typically found in couches and bed frames, bed bugs can also be found in some of the most unexpected places, including stuffed animals, wheelchairs, airplanes, school buses, purses and even inside bedside lamps.